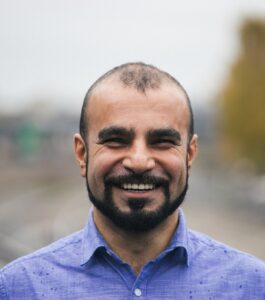 “Naturally, everyone can grow, heal, and improve their health regardless of the limitaiton and the disease.”

Dr. Mushtagh’s clinical focus is in the areas of brain health and neurological disease. His career began in the Center for Mental Health and Addiction at the University of Toronto as a research student in 1996. His personal experience of depression, anxiety, multiple concussions and ADD, and keen interest in the natural world led him to complete his postgraduate studies at the Canadian College of Naturopathic Medicine in 2006.

To learn more about his practice visit http://imh-clinic.com 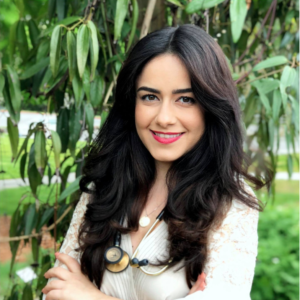 Dr. Bahareh Moshtagh, ND found naturopathic medicine at a young age. After dealing with chronic headaches for many years, for which NSAIDs were the only modality offered to her, she visited The Boucher Institute for naturopathic medicine where an osteopathic adjustment to the neck rendered her headaches obsolete. This is where she discovered how holistic medicine looks at and assesses the body, and how there are a variety of tools for each patient that will get to the root cause of the disease. Dr. Moshtagh obtained her premedical degree from Simon Fraser University and her doctorate in naturopathic medicine from Bastyr University in Kenmore, WA. 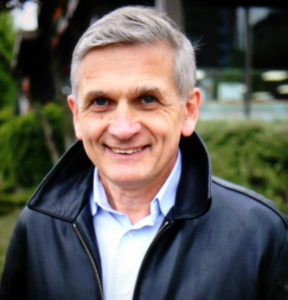 Dr. Jonn Matsen became interested in natural healing after improving his own health in his 20s. He became a Chartered Herbalist in 1977. Dr. Matsen completed his premedical university studies in British Columbia (BC), Canada, before attending Naturopathic medical school in the US. In 1983, he graduated from Bastyr University in Seattle, WA, and began his practice at the Northshore Naturopathic Clinic in North Vancouver, BC . “Word of mouth” and his books bring patients from all over the world.

In over 30 years of practice, Dr. Matsen has seen more than 40,000 patients. His philosophy is that the body is meant to be healthy and has an innate ability to heal itself. Instead of simply treating or suppressing a patient’s symptoms, Dr. Matsen focuses on the cause of illness. As a result of what he has learned from medical journal research and his successful clinical practice, Dr. Matsen has found that most illnesses are due to an overworked, poorly functioning liver. His unique Eating Alive Program is designed to get the digestive, immune, and lymph systems working properly and has led to the reversal of many illnesses considered to be incurable by the medical community.

Dr. Matsen is the author of three books and also has an introductory DVD about his program (click on the Books page for more information about his popular books.) His first book, Eating Alive has sold over 250,000 copies.

In his spare time, Dr. Matsen does volunteer work for The Squamish Streamkeepers, a group that’s involved in improving fish habitats.